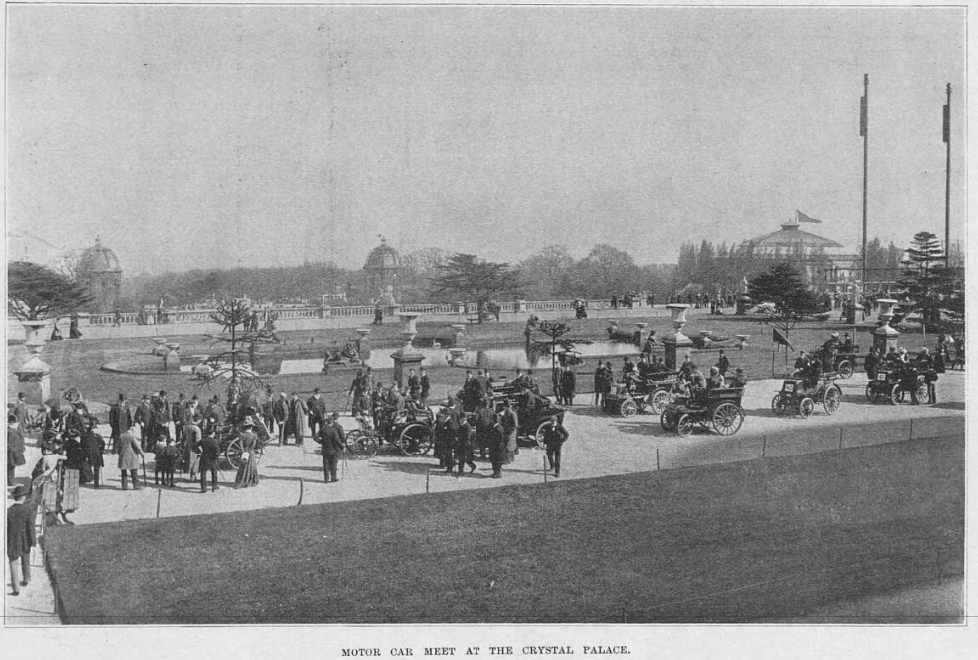 The horrific collision in the grounds of the Crystal Palace is where Mrs Bridget Driscoll of Croydon was knocked down by a motor car and killed on 17th Aug 1896. She was sadly the first pedestrian motoring fatality in the world. The new motor manufacturers defended rigorously the case, and persuaded the jury that it was an “accident”. The car was a Roger-Benz (the same engine manufacturer to become better known as Mercedes Benz today).

Bridget’s death was very sadly witnessed by her daughter May, aged 16, who was with her at the time. They were on their way to watch a dancing display in what is now known as Crystal Palace Park.

The driver had very little training (reported as just three weeks, with no driving experience on public roads), and he made no attempt to slow down even though he saw the pedestrian in front on the shared footpath. The jury was convinced that the driver’s shouting “Stand back!” at this pedestrian and his “ringing” of his bell was sufficient warning for it to be an “accident”. Yet Bridget had her umbrella up, and the driver agreed he could not see Bridget’s face due to the umbrella.

The lead photo shown is from a few year’s later (1899) of another motor show that was also using the Lower Terrace (that was reported to the inquest as the “Dolphin Terrace” in the newspapers of the day). On the day of this fatal collision in 1896, there were three vehicles providing these demonstrating rides, and where “beware of the horseless carriages” signs where put around the grounds.

After a six-hour inquest, the jury returned a verdict of “Accidental Death”, and the Coroner said ”This must never happen again”

It has taken over ONE HUNDRED AND TWENTY SIX years for our road rules to now properly address this type of “accident” in 2022. This year the revised highway code was revised so vehicles that can cause the greatest harm in the event of a collision bear the greatest responsibility to take care and reduce the danger they pose to others. 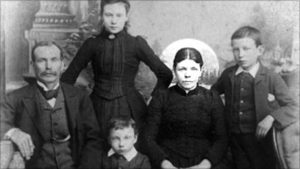 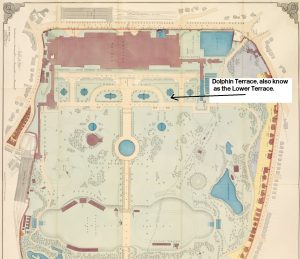 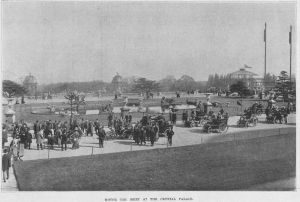 Seen of demonstration rides on Lower Terrace in 1899