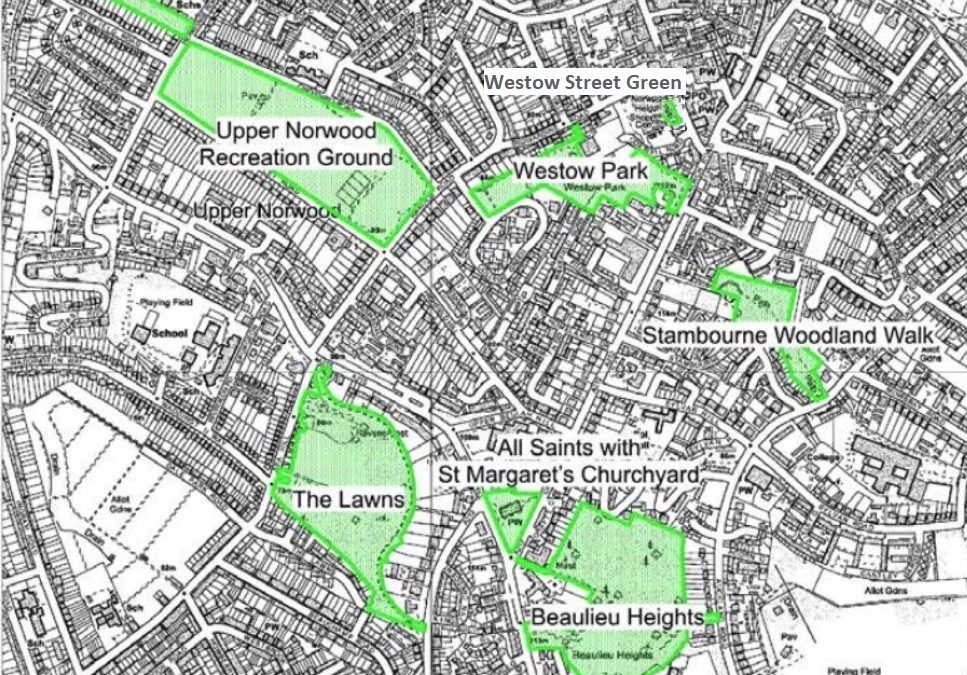 Green areas like the Westow Street Green have no specific planning protection as a green space.  The review now underway is asking you for what local green spaces should be given one of highest levels of planning protection, and designated as a ‘Local Green Space‘.  To give an existing green area, in planning terms, the same level of protection as the Green Belt, then you need to provide *evidence* why the specific local green space “holds a particular significance”.

The National Planning Policy Framework (NPPF) advises that the designation will not be appropriate for most green areas or open space. The references to “special” protection, “particular” importance, “very special circumstances”, “enduring” and the advice that the designation “will not be appropriate” in most cases suggest that a very high threshold of importance is implied in their designation, akin to that of Green Belt or Metropolitan Open Land (MOL.) The NPPF offers criteria for their designation (see Paragraph 100);

There are two surveys. One survey for a suggested list of green spaces (zoom in on the map to select a green space), and Survey 2: Suggest an additional green spaces Use Survey2 for supporting additional spaces like the Westow Street Green (Westow Green Norwood Heights, Upper Norwood) as Local Green Space.  Deadline midnight 22nd July.

Croydon Council’s previous process for assessment for Local Green Space designation was reported by Inspector as “not been sufficiently rigorous to be sound”, and many proposed areas Croydon had hope to have designated were subsequently removed from the draft Local Plan at the time. The Inspector commented here (Pt 225 to 243) that:

Fyi. The green outside Sainsburys on Westow Street used to be part of Royal Normal College and Academy of Music for the Blind.  It was first opened as an experimental school in Crystal Palace in 1872, then established as a permanent College in 1873 on Westow Street.  The College laid great emphasis on learning through music.  It had patron of Queen Victoria, and the College later became the Royal National College for Blind.  This Green as we now know, was sold off by Croydon as part of Norwood Heights Shopping Centre, and is privately owned land.  This Green is now used as part of the Remembrance Sunday Service, at the adjoining Grade II War Memorial, and for community events. 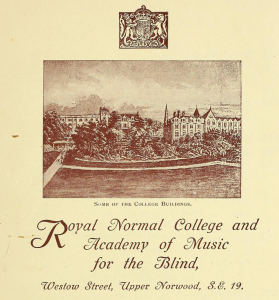 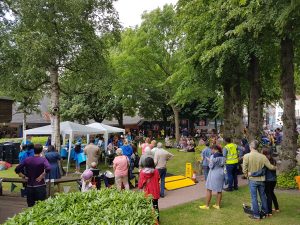 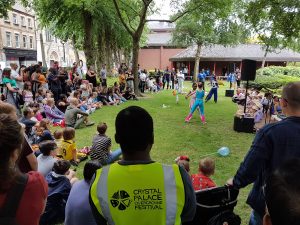