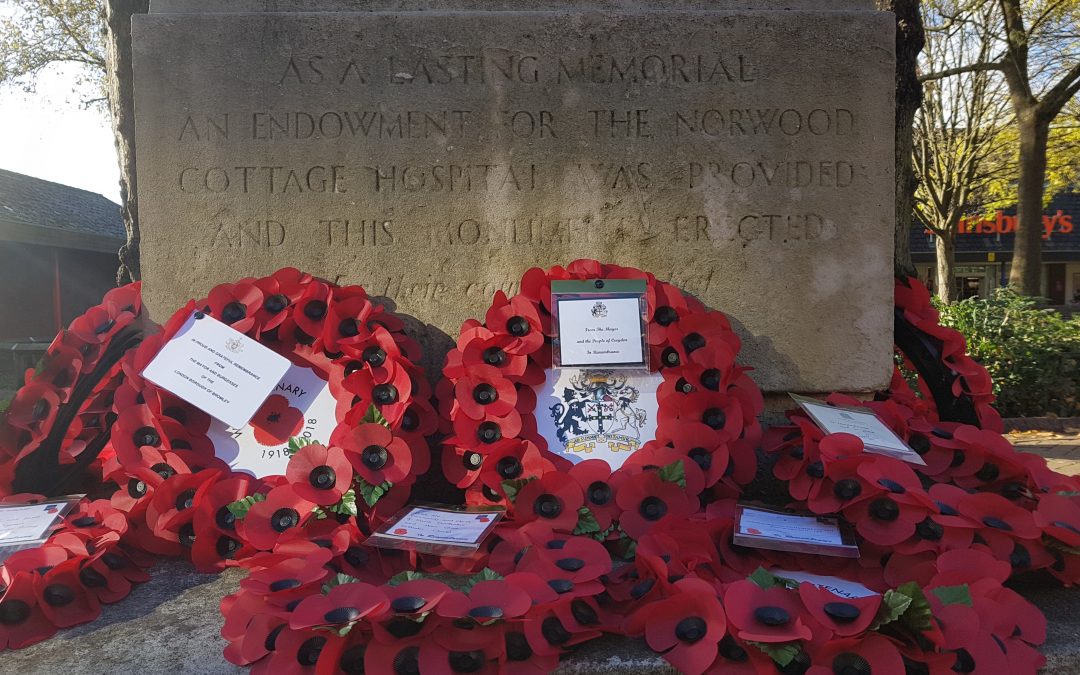 The day the Crystal Palace community and traffic just stood still at the 11th Hour on the 11th Day, of the 11th Month 1918-2018. A day for sadness and compassion, where the few stood still for the many. For those who served in two Great Wars, for those who did not return, and for then and for now in recent times. Lest we forget what their memories mean.

A HUGE thanks to Major Phil Layton for the Salvation Army Service and host for refreshments and Scout’s centenary commemorations exhibition marking the end of the First World War, George Campbell from 1st Crystal Palace Scouts group for help organising and stewarding… and all the amazing scouts for their help with poppy collections and lowing of the flags during sounding of the Last Post… and the Mayor representatives from Croydon Past Mayor Pat Ryan and for Bromley Cllr Marina Ahmad, and Steve Reed MP and all the cross border Cllrs, the Phoenix Centre, and all the local groups who attended… and the CP Salvation Army Brass band… and the amazing and respectful Crystal Palace community who made this one of the largest town centre Remembrance Services. We were all proud to stand together, and remember. 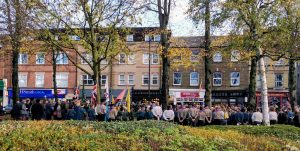 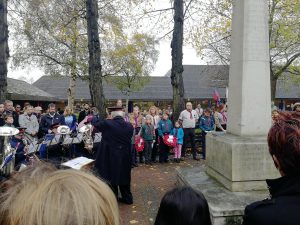 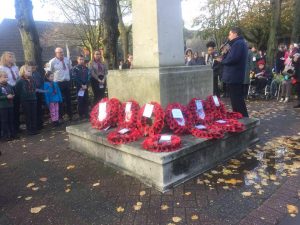 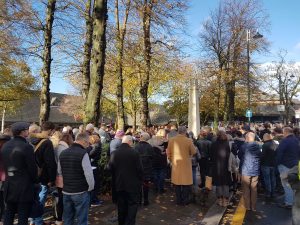 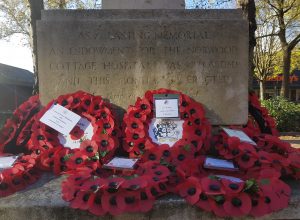 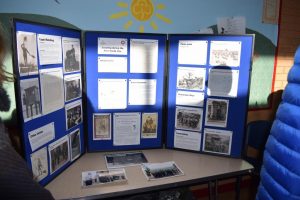 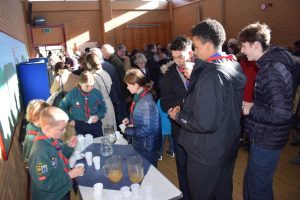 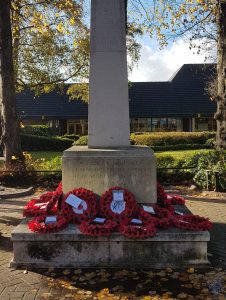 Lest We Forget. There will be the Crystal Palace Remembrance Day Service on Sunday 11th November 2018, at the Upper Norwood War Memorial (Westow Street, in front of Sainsbury’s).

2018 marks 100 years since the end of the First World War. For these Centenary Commemorations the 1st Crystal Palace Scouts will be organising a display about the First World War and Scouting, which will be set up within the Salvation Army Halls, Westow Street.  The 1st Crystal Palace Scout Group lost 9 members in the First and Second World War, and the Group contributed towards the initial cost of the Upper Norwood War Memorial.

Additionally, the Salvation Army will hosting an indoor Remembrance Day Service starting at 10.30 AM in their Westow Street hall.  In the evening there will be Peace Concert taking place at the Upper Norwood Methodist Church, Westow Hill at 6.30 PM. 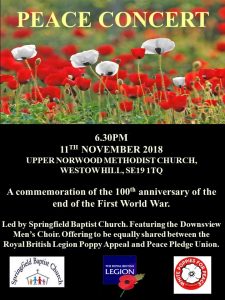 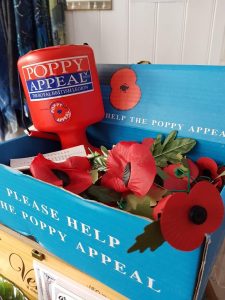 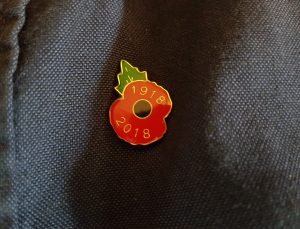 The War Memorial on Westow Street has recently been listed with Historic England (February 2017), and it is now designated Grade II. The front face bears the inscription:

AS A LASTING MEMORIAL
AN ENDOWMENT FOR THE NORWOOD
COTTAGE HOSPITAL WAS PROVIDED
AND THIS MONUMENT ERECTED.

For their country they died
in it’s memory they live. 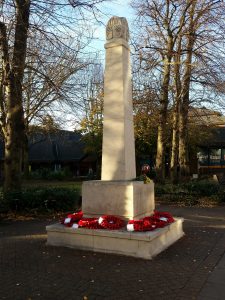